FORWARD It can be said of most debates that comparatively few of those who contribute or watch have a really sound knowledge of the Laws that govern them: indeed many members and spectators who are critical of the decisions and points of view might themselves fail dismally to pass an examination in the Laws governing the conduct of an individual during an argument of perspective.

The handbook has been produced for the O.C. in the hope that it will encourage optimists and pessimists of all ages to make a closer study of the Laws. It is expected that it will thereby lead to a general improvement in the standard of arguments of perspective, particularly at schools. A detailed index is included from which it should be possible to trace the answers to most problems which arise during life.

The O.C. has always been prepared to answer questions on the Laws on certain conditions which will be readily understood, i.e. (a) In the case of club arguments the inquiry most come from the committee responsible for organizing the club perspective arguments. (b)The Incident on which a ruling is required must not be merely invented for disputation but must have actually occurred. (c) The inquiry must not be connected in any way with a bet or wager.

It should be noted that, from time to time, the O. C. try out experimental amendments to the Laws, to see if they are suitable for incorporation into the official Laws at a later date.

Optimist and Pessimist are strongly recommended to supply themselves with a copy of the official Laws which can be obtained directly from the O.C., price and post free for a single copy. 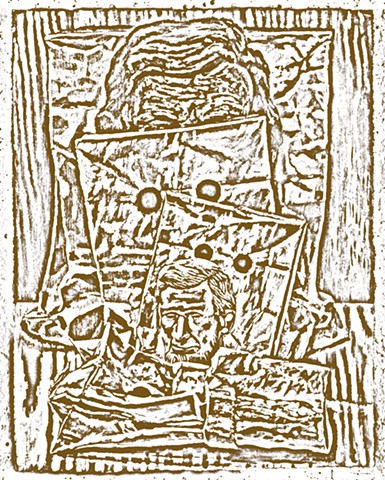 Death in the Family
handbook image 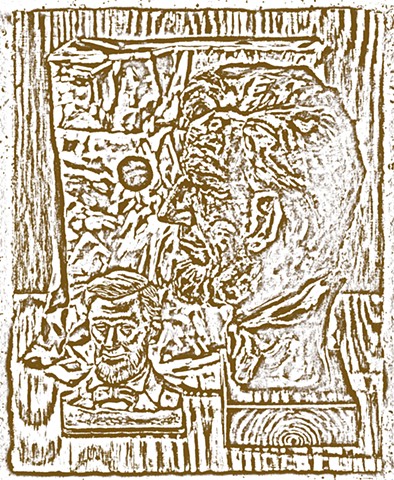 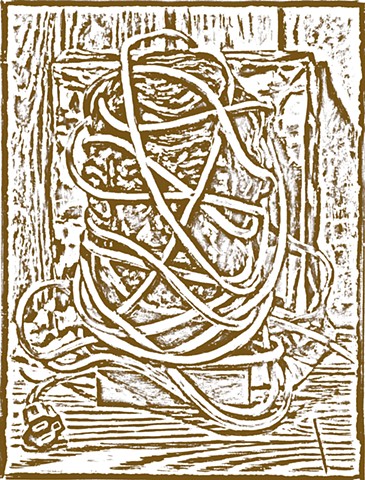 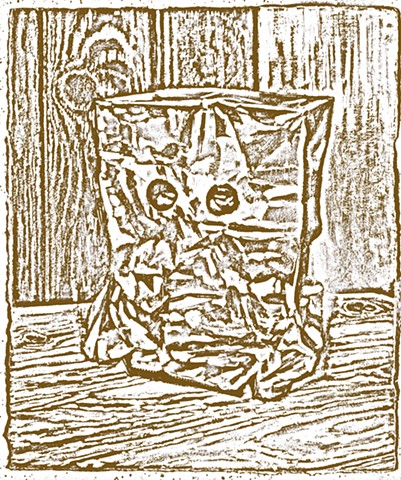 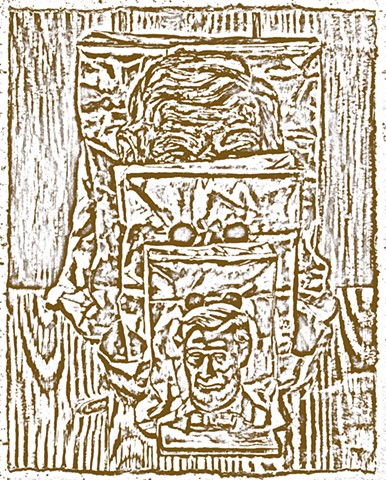 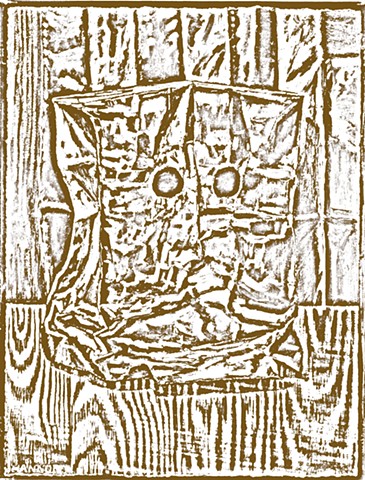 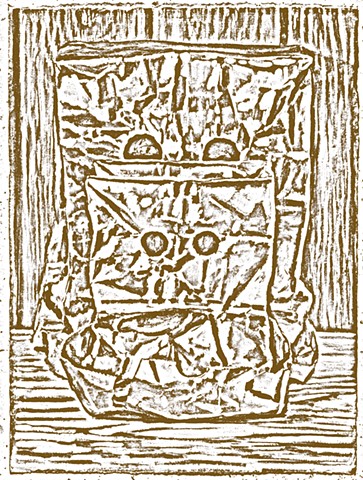 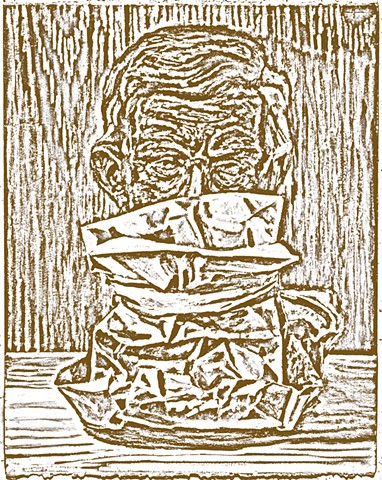 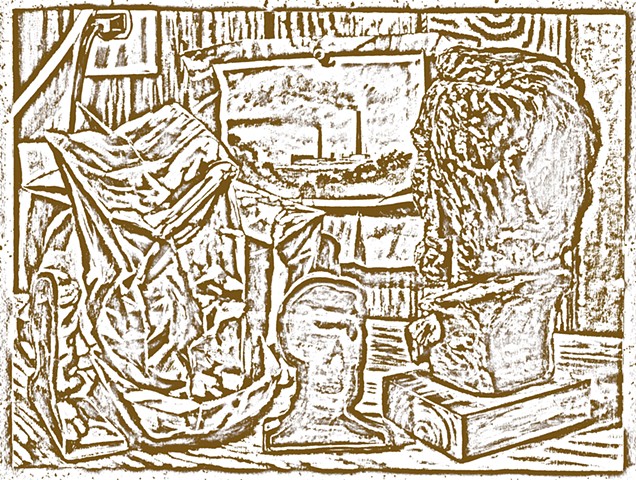 In the Classroom
handbook image 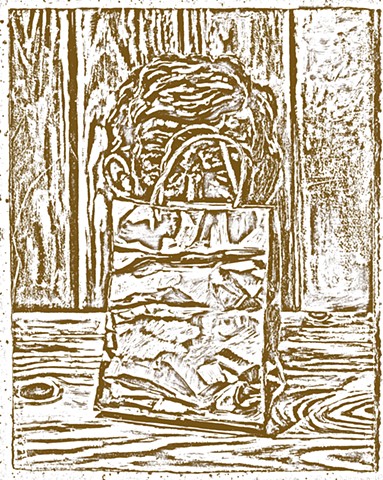 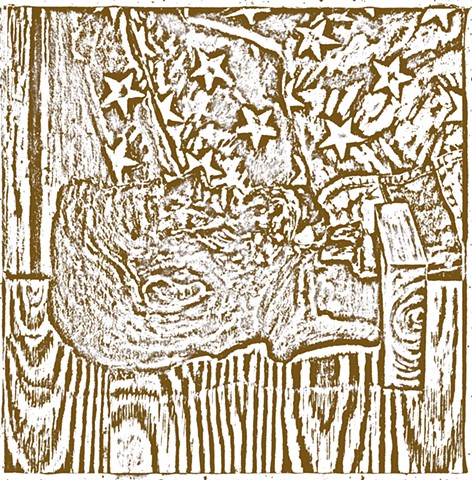 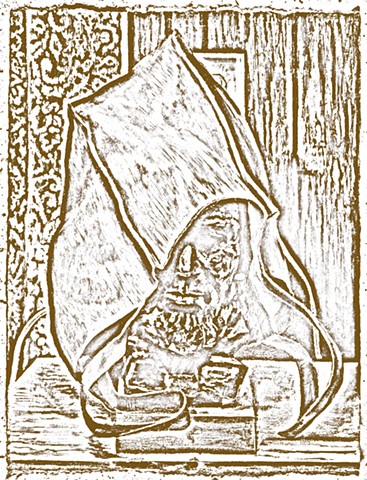 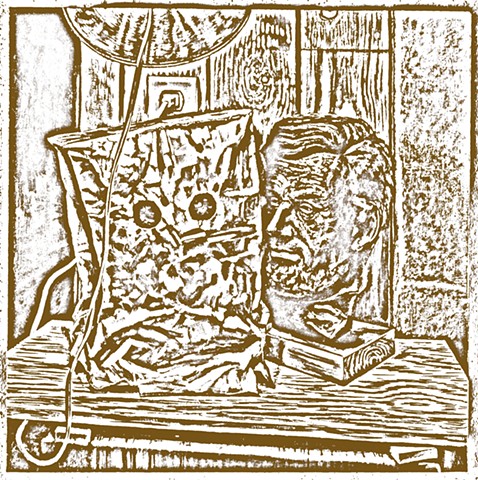 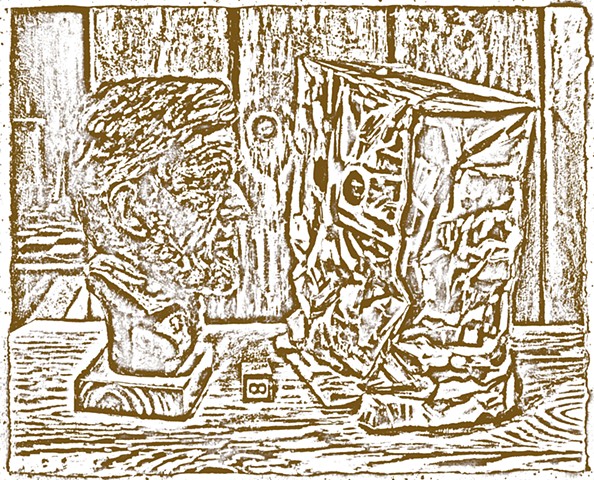 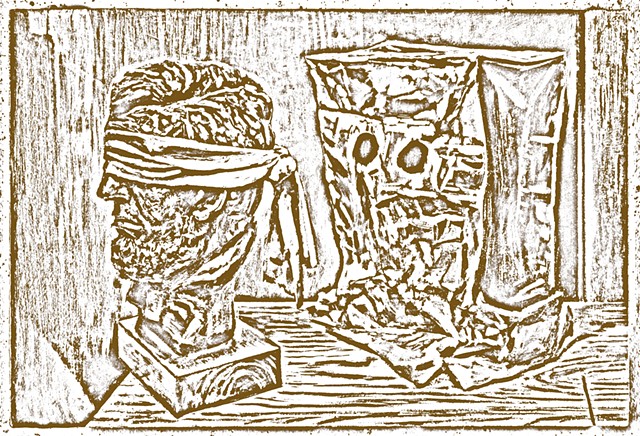 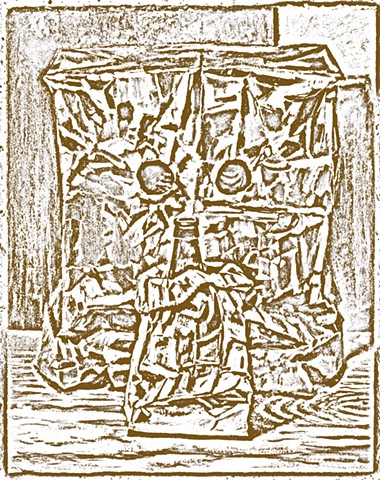 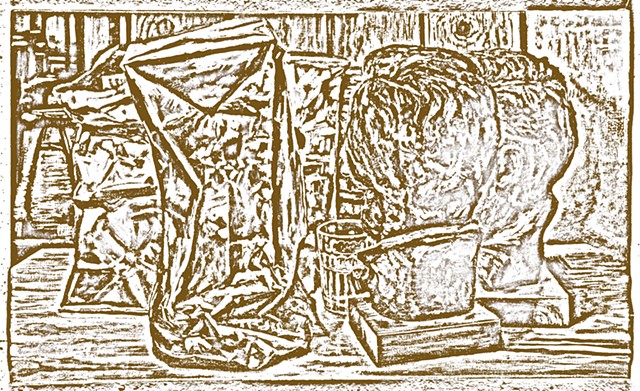 At the Meeting
handbook image 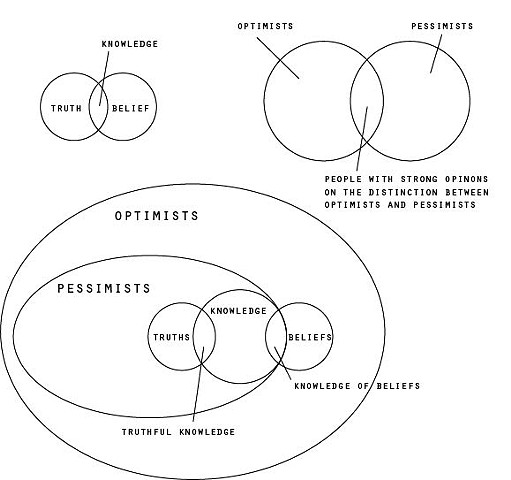 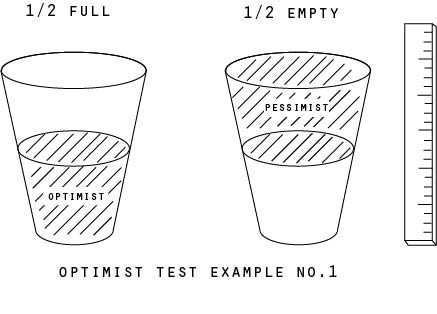 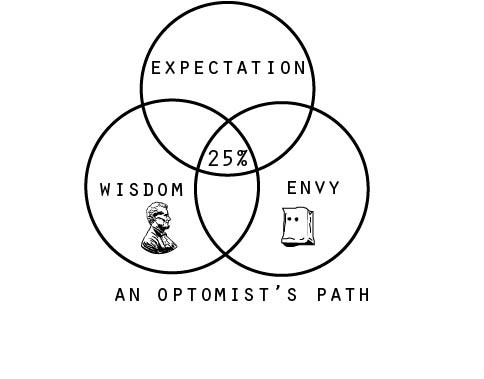 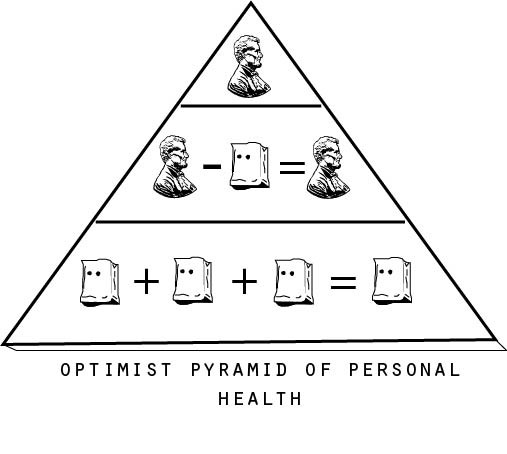 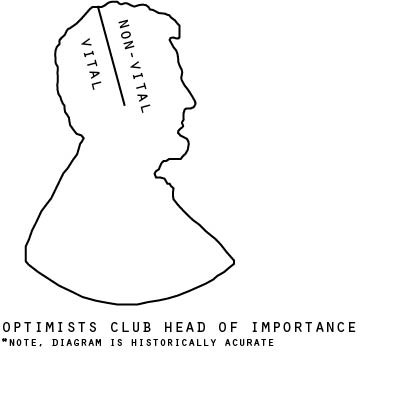 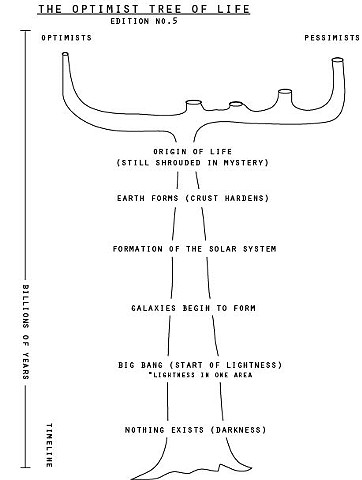 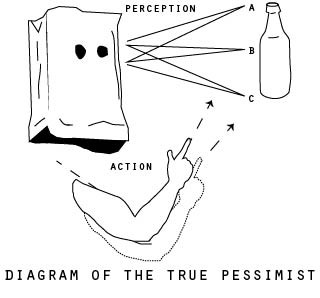 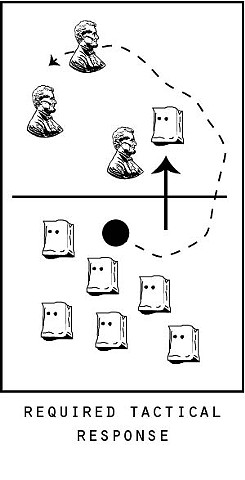 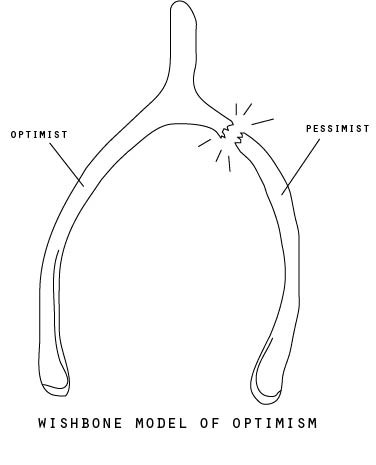 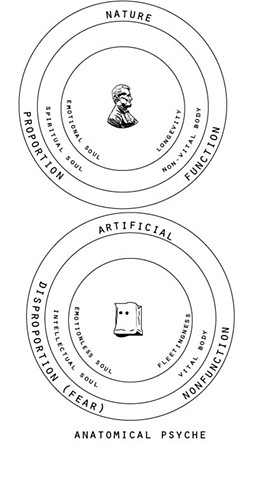 STATEMENT The series of narrative paintings entitled the Optimist Club explores the complex relationship between the seemingly opposite view points of the Optimist and Pessimist. The series of paintings and handbook were created to explore these different points of view in a serious but tongue-in-cheek manner. The observation based paintings have a simple compositional structure to allow the viewer to focus on the interaction of the two sides and the various symbolic elements introduced into each still-life. For the main characters a bronze of Abe Lincoln’s head plays the role of the optimist contrasted sharply by a paper bag head with a mysterious identity as the pessimist. Although both characters in the series oppose one another in superficial ideals humor and insight allow for a closer examination of the truths each stands for.

HISTORY The Optimist Club is an essentially the culmination of twenty years of knowledge and experience, though its true origin is obscured by the mists of time.

The O.C. has always been accepted as the constitutional authority for revising and giving decision on the Laws of the Optimist Club, and the code has gradually developed to meet the changing requirements of the club. Major revisions were carried out in 2011 and 2012.

Each year the O.C. receive from all over the world a stream of inquiries on points connected with the conduct of the arguments and club bylaws. By far the greater number of these can be answered by a simple reference to a FUNDAMENTAL LAWS OF ARGUMENTS, or to OTHER O.C. LAWS AND OFFICIAL NOTES, but occasionally one may lead to the introduction of a new ruling and sometimes even to change in the fundamental Laws.